How much bandwidth does a 4K camera used?

Before we get started, let’s understand a bit about bandwidth and why is it important for a security camera. Bandwidth, in terms of computing terminology, stands for the maximum rate of data transfer in a given time, across a given path.

You can also think of it as the amount of information that can be transferred over an internet connection within a specific period. Many people confuse bandwidth with internet speed but that is quite wrong. 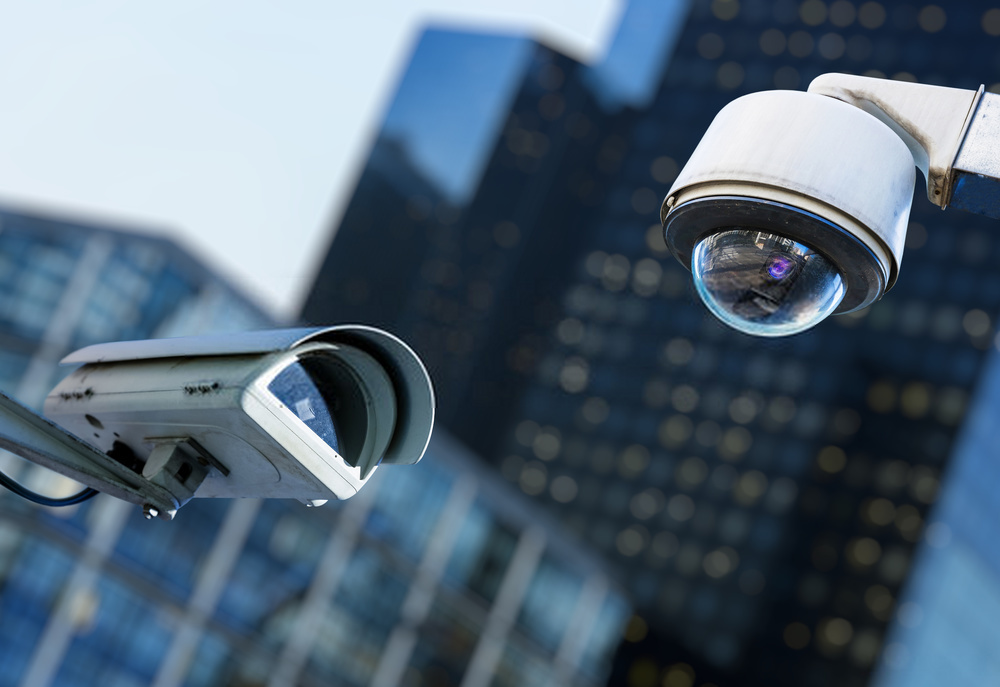 Understanding bandwidth for surveillance cameras is also important because the latest technology that allows for live video streaming consumes a huge amount of data. But this bandwidth differs depending on the type of video is that streaming. For instance, it is different for HD, 4K, and FHD videos.

This transmission is one-way. In this type of media streaming, data is transferred continuously from a video file to the remote users over the internet.

This video content is transferred in the form of a compressed file while the viewer displays it in real-time. The major advantage of this video streaming is that the user does not have to wait for the host to play the file or download it.

Now that you have understood the bandwidth and its relation with a security camera, let’s move towards a 4K video. Videos are of different types.

UHD, FHD, HD, and 4K, and all of these are differentiated based on their pixels. In other words, it’s the video resolution that gives it a specific name.

For instance, HD video has a 720p image resolution which equals 1,280 x 720 pixels. It is equal to approximately one million pixels.

Similarly, UHD refers to Ultra-High Resolution. This type of display resolution has 3840 x 2160 pixels, which is about 8 million total pixels.

While 4K resolution is one of two high-resolution definitions; either it is 4096 x 2160 pixels or 3840 x 2160 pixels. It all collectively sums up to be 8.8 million total pixels. 4K is called 4K because it is 4 times the pixel resolution.

You can also purchase the content, which means, you will not have to stream it. Moreover, the content can be downloaded at any time while streaming. The viewers get the buffering if the viewing gets caught up with the download progress.

The bandwidth required for 4K Streaming

Bandwidth depends mainly on the resolution of the video streaming you are using. 4K has emerged to be a popular video resolution because of its 4096 x 2160 pixels. It is also known as Ultra HD streaming.

It signifies a horizontal display resolution that is of about 4,000 pixels roughly. It is recommended to use a 32 Mbps bandwidth for a 4K quality video streaming with H.264 codec. However, if the codec is H.265, the bandwidth can be up to 15 Mbps.

Bandwidth’s speed is one thing, the availability of it is quite another. Once you run out of bandwidth, you might experience one of the following issues or some of these:

The video consumes the disk space at the same rate at which it is being transferred across a network at a certain bit rate to be stored. For instance, 1 Mb of space is used by a 1 Mbps video stream in one second.

How much bandwidth do you need?

The answer to this question cannot be given with utmost certainty. But as we have explained above, it depends on many factors; mainly the encoding that you are using, and the kind of video streaming.

By including the disk storage as well, you can only estimate your bandwidth. This guess also relies on your previous experience with surveillance cameras and their online streaming.

With the modern IP-based surveillance cameras and DVRs, the bandwidth requirement can be predicted by capping, but only as far as you are comfortable with the video quality deteriorating a bit. But overestimating your bit rates might lead you to pay for more storage than you need.

The trick is to pilot a small IP surveillance system, possibly just one camera. Run it for some time, review that video and make the judgment. This is the best way to predict your needs and plan your infrastructure accordingly.

Another important thing to remember is the enormous value of Recording at the Edge, by which you keep your videos off the network for recording. In this case, the network is only used for playback and live streaming.

If you own a security camera and you live to stream the videos, then you must learn about bandwidth. But the bandwidth required for your camera depends on many factors.

If you have experience with surveillance cameras before, it must not be difficult for you to figure it out but if you are a newbie, you can always get help from a professional.

Hope this article cleared your doubts. Thank you for reading!